Thanksgiving weekend is one of the biggest weekends of the year. Not only because of massive food and football overload but also because of the notorious Black Friday/Cyber Monday shopping extravaganza. If you aren’t ready yet, you will be after reading these tips.

We live in a time where everyone is glued to a screen. Often social media platforms make an appearance on those screens at least once a day. Most retailers have a social media presence and use this presence to endorse their brands and products to consumers. If you don’t follow these retailers throughout the year, then it’s suggested that you at least follow them prior and during the Thanksgiving week since they’ll likely give sneak peeks of some deals they will be offering.

Set up a firm budget, and STICK to it. Setting a firm budget during peak shopping weekends like Black Friday/Cyber Monday will allow you to walk away satisfied but not remorseful. Whatever you decide you CAN spend initially, is usually a good indicator of how you should approach the shopping experience. A list of what you’re searching for will help you to ideally stick to your budget since you’ll likely average the cost of these products if you were to purchase all of them.

Rise Early or Stay Up Late the Night Before

Rising up early or settling in late is nearly inevitable for a dedicated Black Friday/Cyber Monday shopper. These are usually the times that the major deals will be released by retailers. Both shopping events will likely have promotional sales released during a particular time frame of the day but the bulk of them will begin either at midnight or early in the morning. 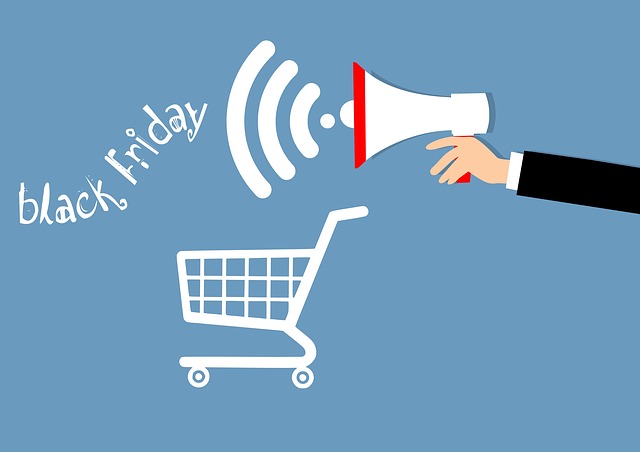 A common mistake made during Black Friday/Cyber Monday is that customers assume all “sales” are extreme deals just because of the sales event. This is in fact, not the case. The only way to know for sure what are solid deals during this insane weekend is to have personal knowledge of the usual product pricing for reference. There are many retailers that use price comparison tools on their websites like Best Buy and Walmart that price match with competitors. The saying, “knowledge is power,” is especially useful in instances like these.

Black Friday/Cyber Monday weekend is a competition for who will redeem the grand deals of the day. During this crucial time, it is imperative that you are ready to face the competitors who want what you also desire. This is the tip where you enact all the prior tips and take action. A key component of this tip is to not hesitate. The deal or item you’re after could be gone within the blink of an eye. Click or swipe first, ask yourself if you really want to keep it later.